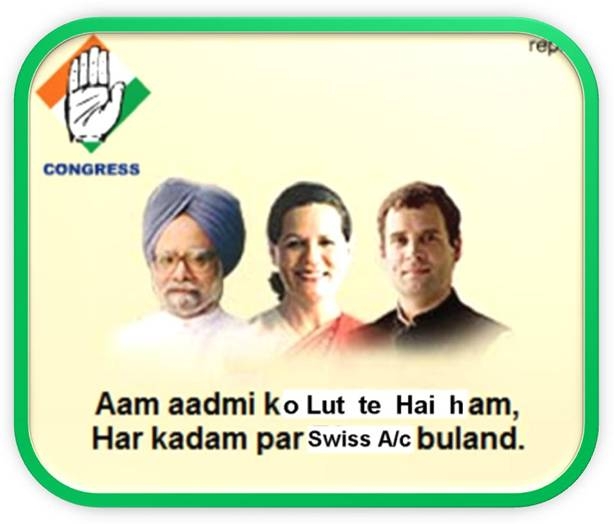 Krishnamachari and his principal finance secretary, and raised a question in Parliament on the sale of 'fraudulent' shares to LIC by a Calcutta-based Marwari businessman named Haridas Mundhra.
The then Prime Minister, Jawaharlal Nehru, set up a one-man commission headed by Justice M.C.Chagla to investigate the matter when it becomes evident that there was a prima facie case. Chagla concluded that Mundhra had sold fictitious shares to LIC, thereby defrauding the insurance behemoth to the tune of Rs. 1.25 crore. Mundhra was sentenced to 22 years in prison. The scam also forced the resignation of T.T.Krishnamachari.

any effected in the world. Savvy entrepreneurs convinced gullible investors that given the right irrigation and fertilizer inputs, teak, strawberries, and anything else that could be grown, would grow anywhere in the country. The promoters could afford to collect money from investors and not worry about retribution (or returns, for that matter). For, plantation companies fell under the purview of neither SEBI nor Reserve Bank of India. Indeed, they didn't even come under the scope of the Department decided to change things in 1999, enough investors had been gulled: 653 companies, between them, had raised Rs. 2,563 crore from investors. To date, not many investors
have got their principals back, just another affirmation of the old saying about money not growing on trees.

What India Could Do With Rs 73 Lakh Crore?*

Greed, graft, politics, bribery, dirty money. Just another day in the life of a nation still rated among the most corrupt in the world. Scan the scams that have grabbed headlines, destroyed reputations and left many people poorer.
प्रस्तुतकर्ता जीत भार्गव